Mannok has enjoyed another year of success at the NBG Awards 2021, scooping three awards in recognition of the company’s first-class products including its blocks, roof tiles and insulation, as well as its overall service excellence as a building products supplier to the merchant industry. 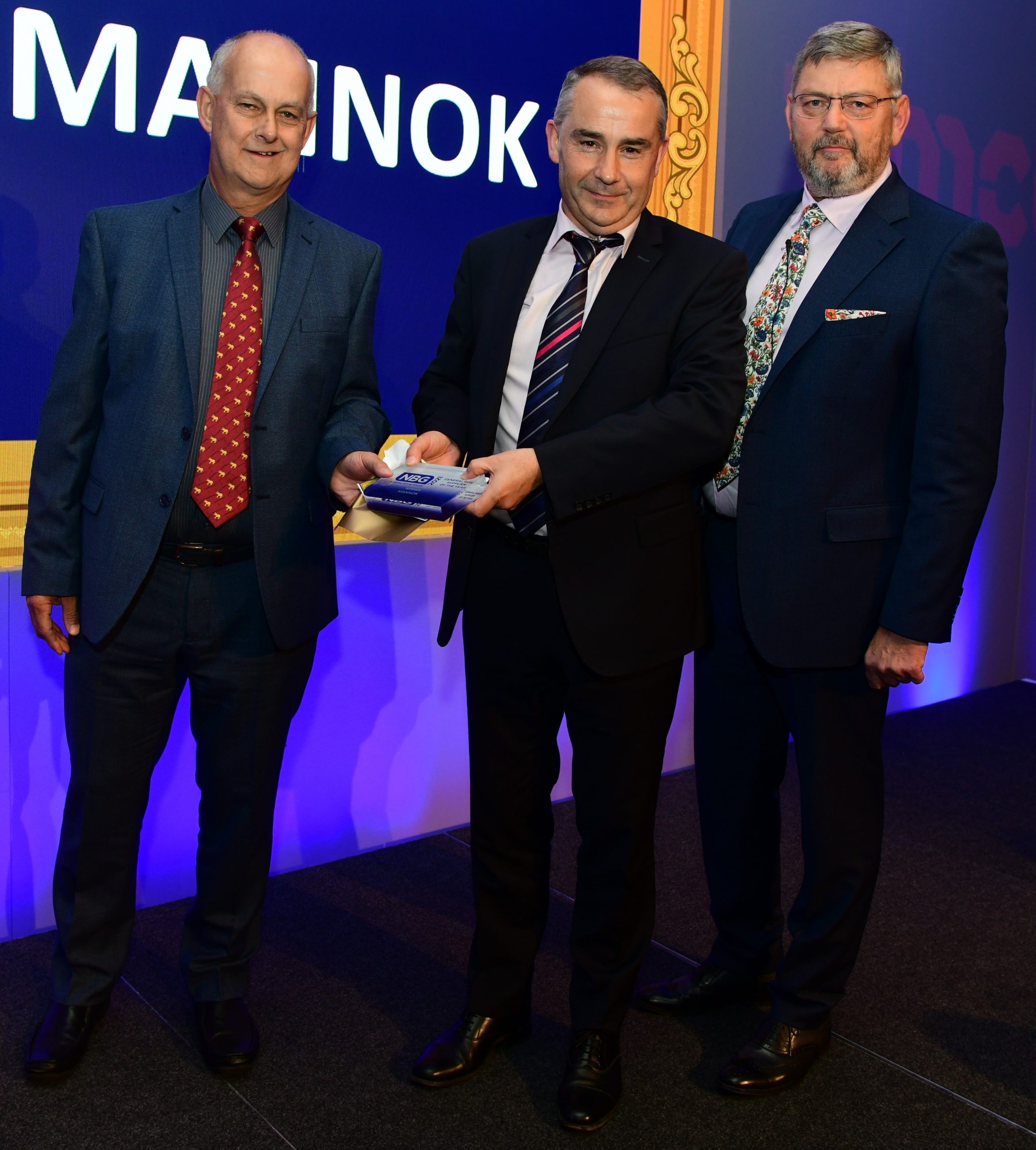 NBG is the UK’s premier nationwide buying group for independent merchants, and their Supplier Awards honour the building industry’s major brands, recognising their contribution to the business success of NBG’s merchant partners.

Mannok was the only supplier to take home three awards and was voted a winner in each of the three categories by NBG’s merchant partners ahead of the event held in the West Midlands’ Belfry Hotel. It was the first in-person NBG awards since 2019’s pre-Covid event and was widely attended by independent merchants and suppliers.

Commenting on Mannok’s hat-trick success after proudly collecting one of the awards at the gala dinner, the company’s GB Sales & Marketing Director, Lee Gillman said, 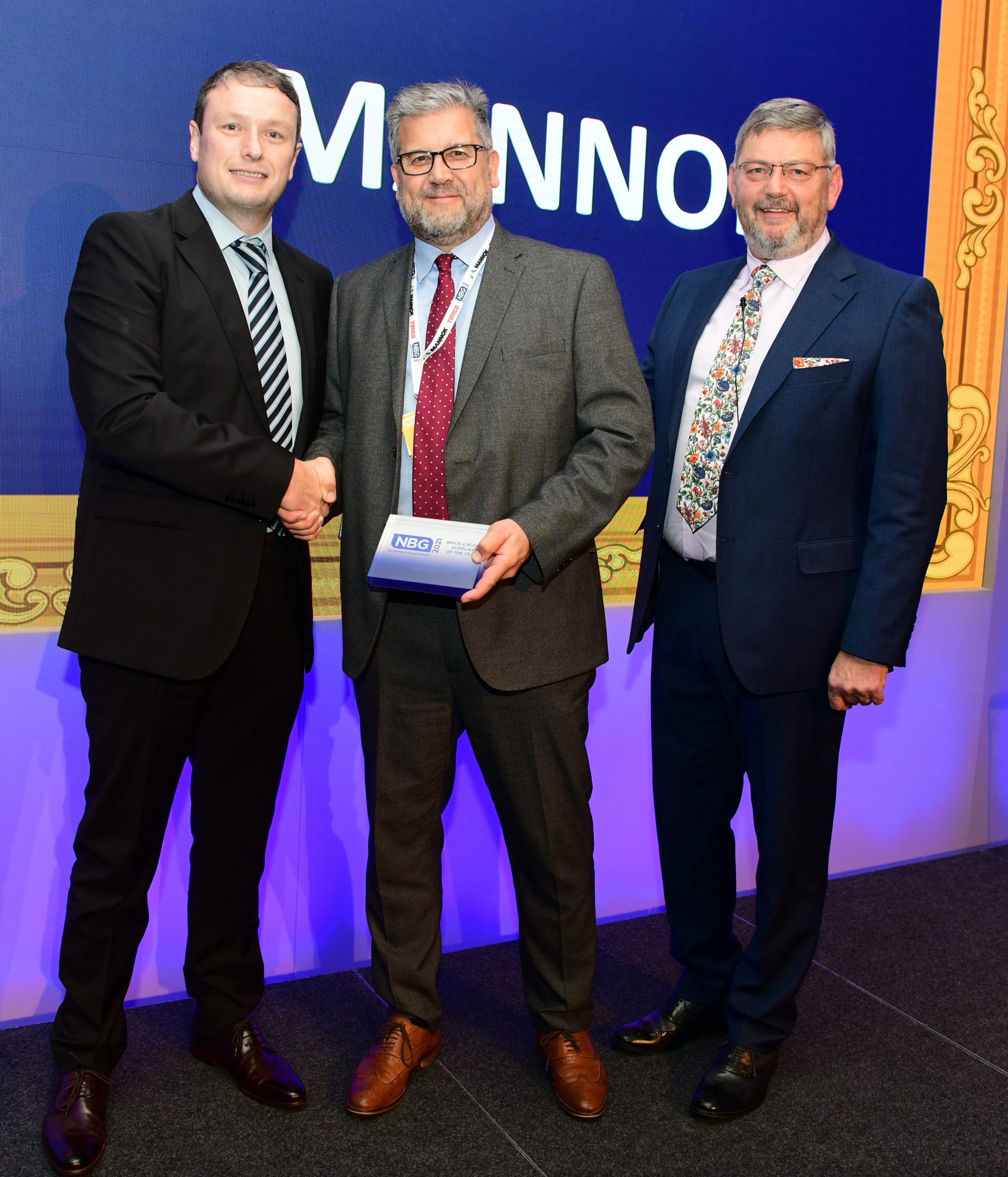 “What a fantastic night! We are incredibly proud to be announced as winners in three award categories, and to receive three awards voted by our independent merchant customers is very important to us. Our teams across the UK and Ireland take great pride in providing quality products and excellent service for our customers, and this recognition is testament to the commitment, agility and “can do” attitude of our 830 staff and our GB Sales Team in particular.

We have a very strong partnership with NBG, and this awards success reinforces its success and reassures us that we are doing right by our NBG merchant customers. I would like to thank NBG for providing us and other suppliers the opportunity to re-connect with our independent merchant customers from across the UK at this event. The past few days have been very valuable and we’re delighted to be back in the room with NBG members after an online event last year due to the Covid-19 pandemic.”

Mannok were joint headline sponsors at this year’s NBG Partner and Supplier event, which is just one of a number of merchant industry sponsorships the company committed to in 2021 as the company increased its investment in industry events to help support the post-pandemic recovery. 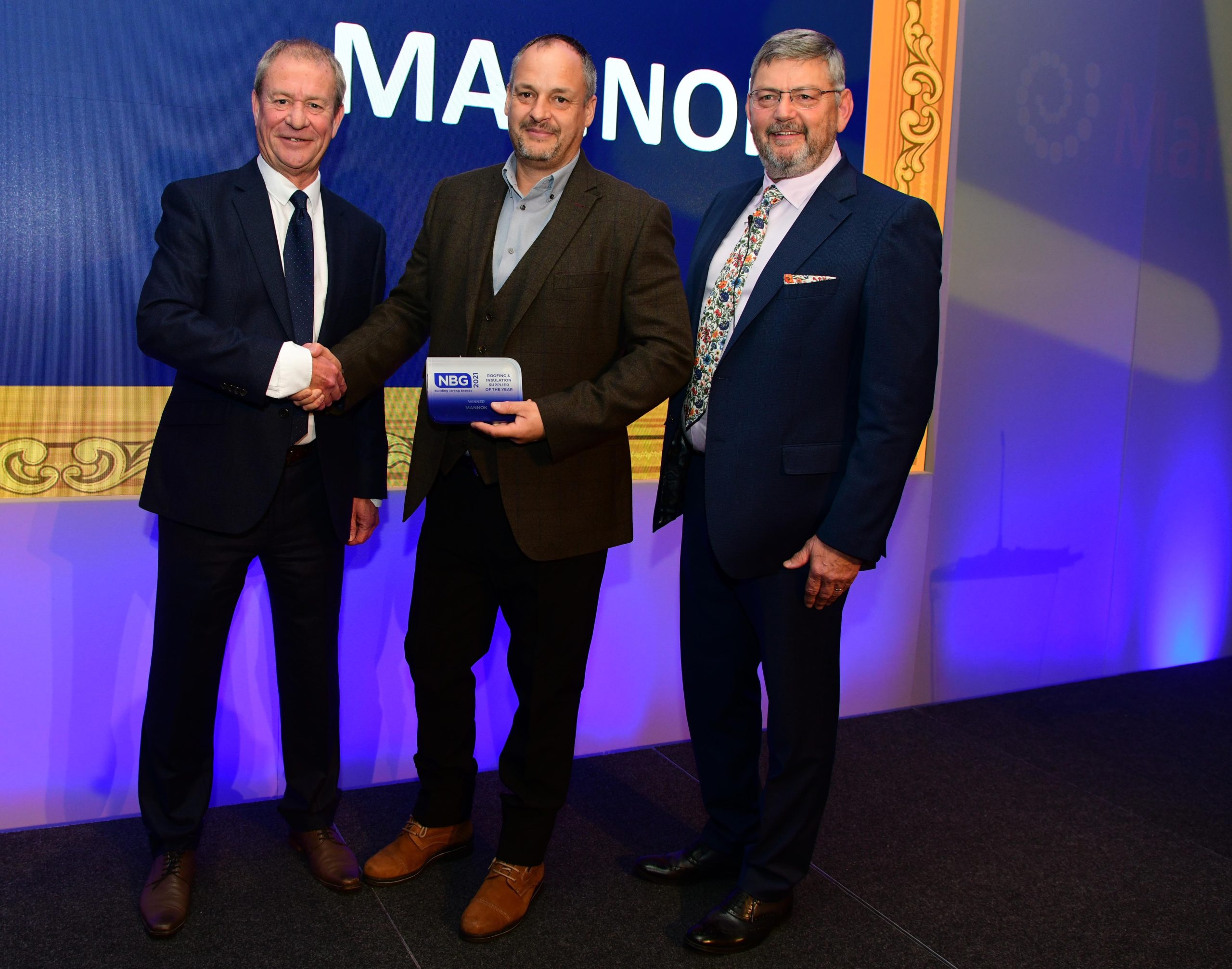 The company’s partnership with NBG also saw a further extension of its Master Grade Cement exclusivity deal, which had been due to expire at the end of this year, until the end of 2024. The deal, which gives NBG’s Merchants exclusive access in the GB market to the company’s award winning Master Grade Cement product, was first agreed in 2018 when Master Grade was first launched to market and has since been extended on two occasions due to its mutual success.