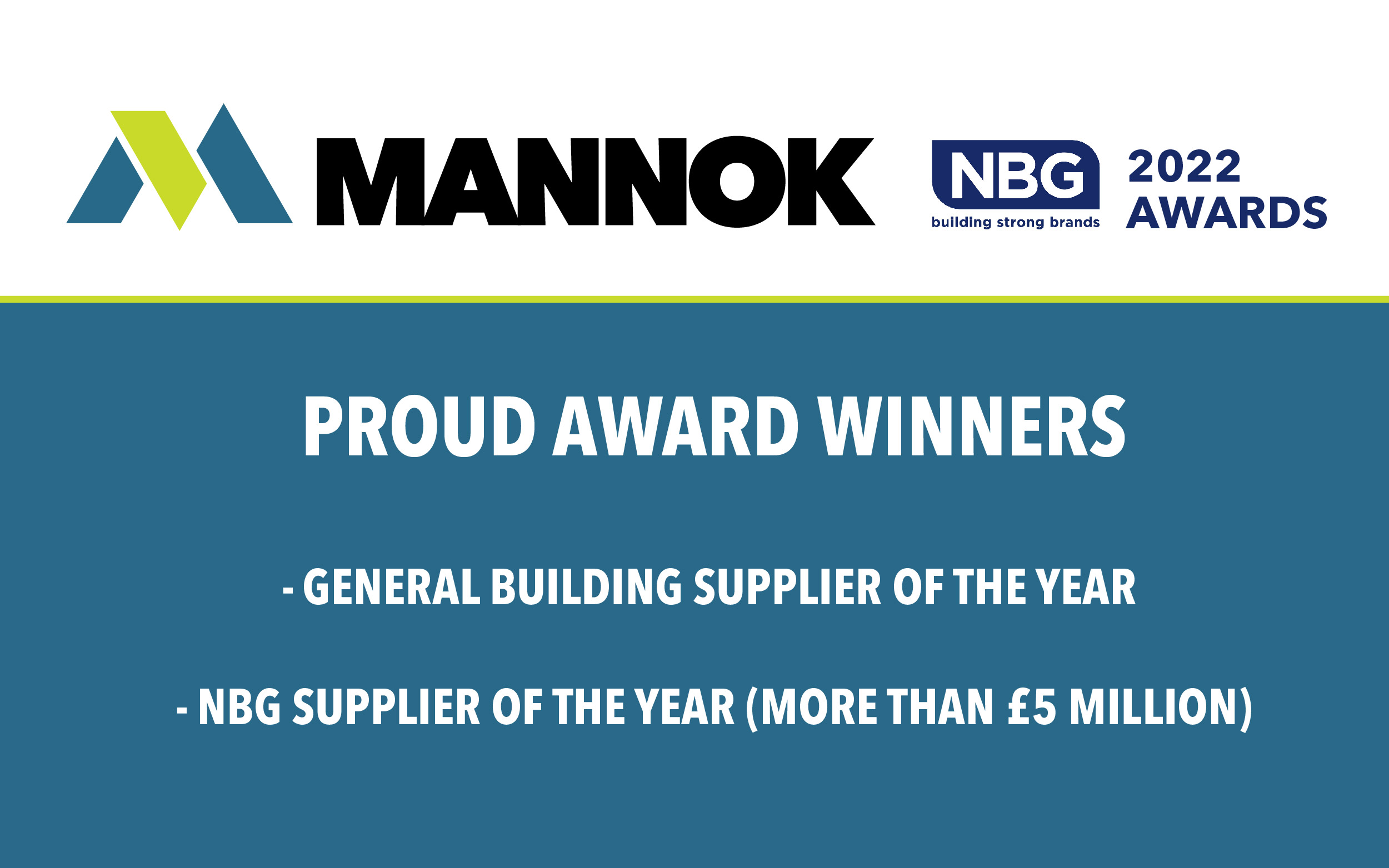 This year at the NBG Annual Conference and Exhibition, the awards ceremony, which was themed to The Greatest Showman musical, was made even greater for Mannok as it was honoured two supplier awards. The diverse building products manufacturer head quartered in the northwest Ireland, Mannok, was crowned General Building Supplier of the Year for the fourth consecutive year and the overall NBG Supplier of the Year (more than £5 million) for the first time, by the UK’s premier buying group for independent merchants, NBG.

Mannok has a longstanding relationship with NBG, who have more than 80 independent partners trading from over 430 branches across the UK, supporting all its members regularly.

Mannok’s support for NBG continued at its Annual Conference and Exhibition, held in the ICC Wales, as it headline sponsored the two-day event which kicked off with a charity football match. The company’s GB Sales and Marketing Director, Lee Gillman, and its National Key Account Manager, Ryan Tabb, participated in the match, to raise funds for the construction industry charity, Rainy Day Trust. 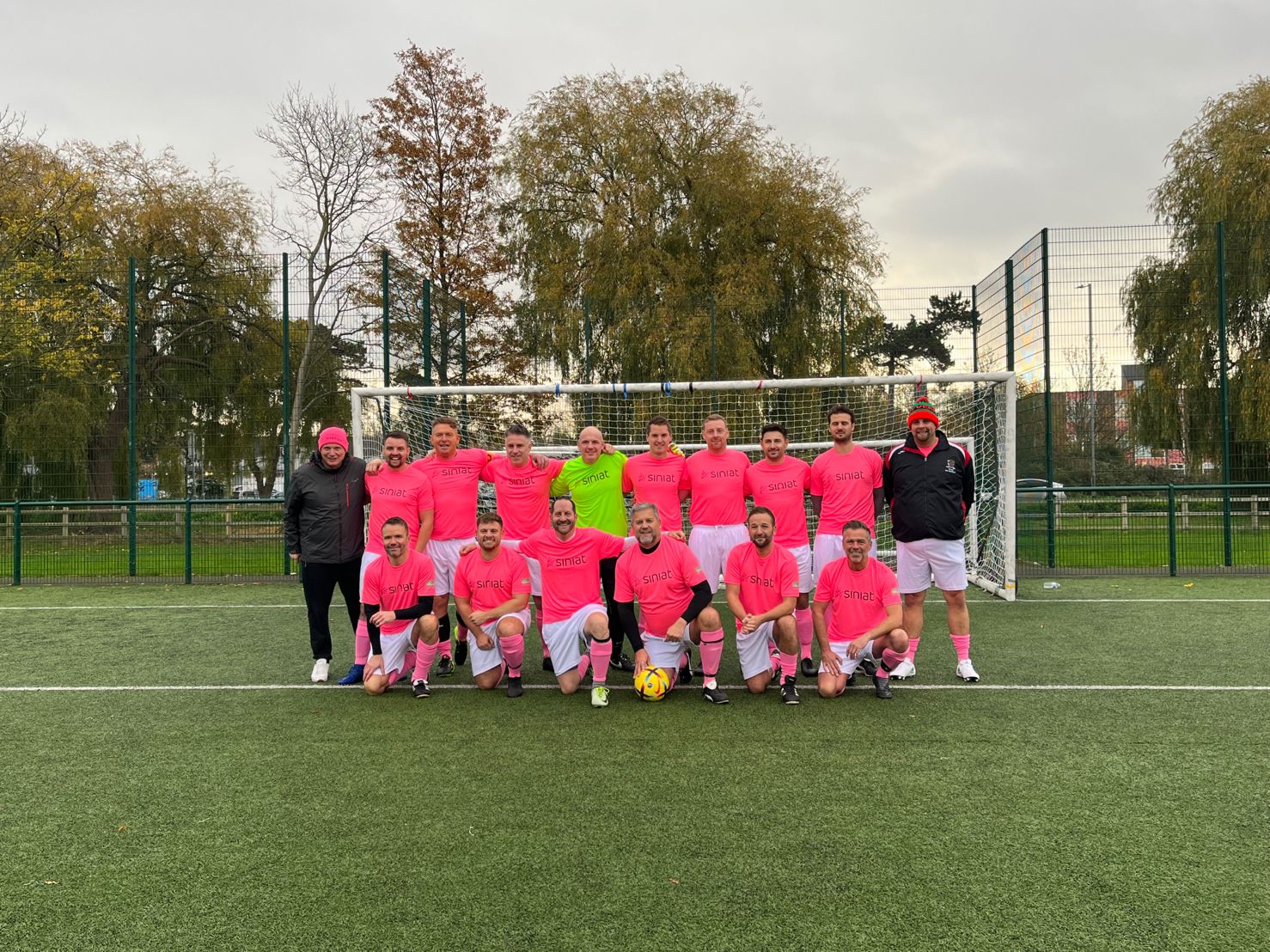 Throughout the conference, several outstanding and engaging events were organised to encourage supplier and merchant interaction, including a Back to the Future themed games room, thought provoking speeches, a supplier exhibition and finally, a closing gala awards ceremony, with tribute acts to The Greatest Showman musical prior to the anticipated 2022 awards presentation. 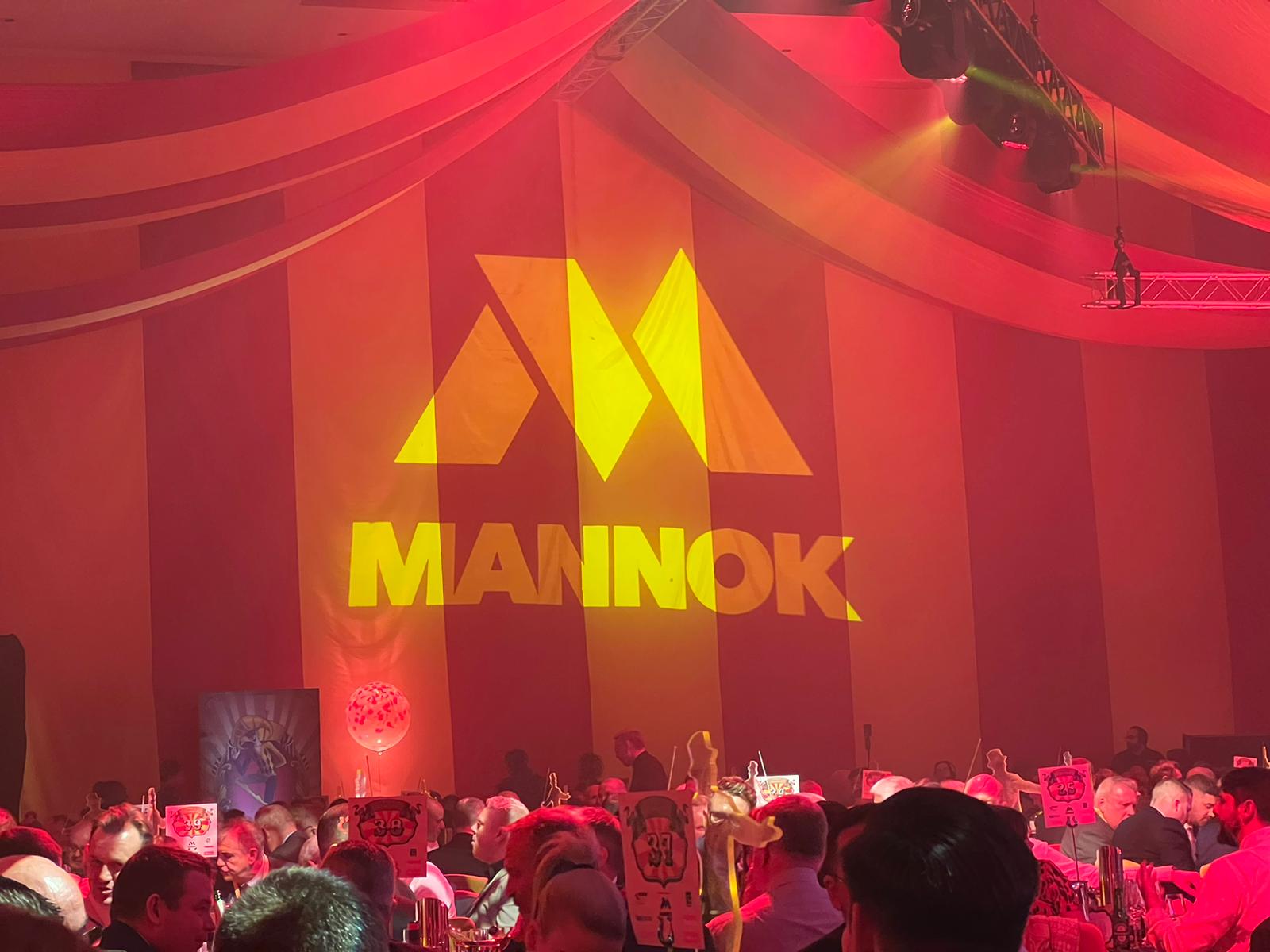 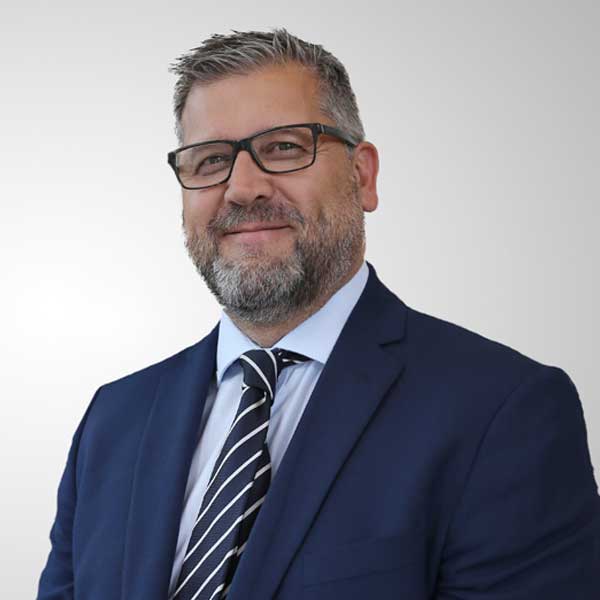 “Congratulations to NBG for organising a spectacular conference, attracting independent merchants from the length and breadth of the UK, and for providing an engaging platform for us to network with our valuable customers and have our brand represented as the headline sponsor.

Receiving the General Building Supplier of the Year award for the fourth consecutive time and the overall NBG Supplier of the Year Award (more than £5 million) for the first time was a proud moment for our company and is a fantastic achievement for us. The awards, which NBG’s merchant partners vote for, highlight the strength of our broad product portfolio and are a testament to the sterling work from our team, including our NBG Account Manager, Ian Bagnall, in developing a unique and successful partnership with the buying group, which is a partnership built on collaboration, honesty, trust and innovation while having the interests of builders’ merchants in the foundation.

Having builders’ merchants at the core of this longstanding partnership with NBG contributes to its success, especially given the many unprecedented challenges for all businesses recently. This year, for NBG members, we continued our exclusive deal for our Master Grade Cement, revealed our commitment and progress in sustainability with the launch of our Mannok 2030 Vision, continued to offer our mixed load delivery option which provides a range of Mannok’s building products in one delivery, significantly reducing carbon emissions and offering cost savings, and we also hosted the NBG Management Team at our diverse, world-class manufacturing facilities.”

During a recent visit to Mannok’s production facilities, the company captured the reactions of eight NBG board members and NBG’s Managing Director, Nick Oates which can be viewed in this video: 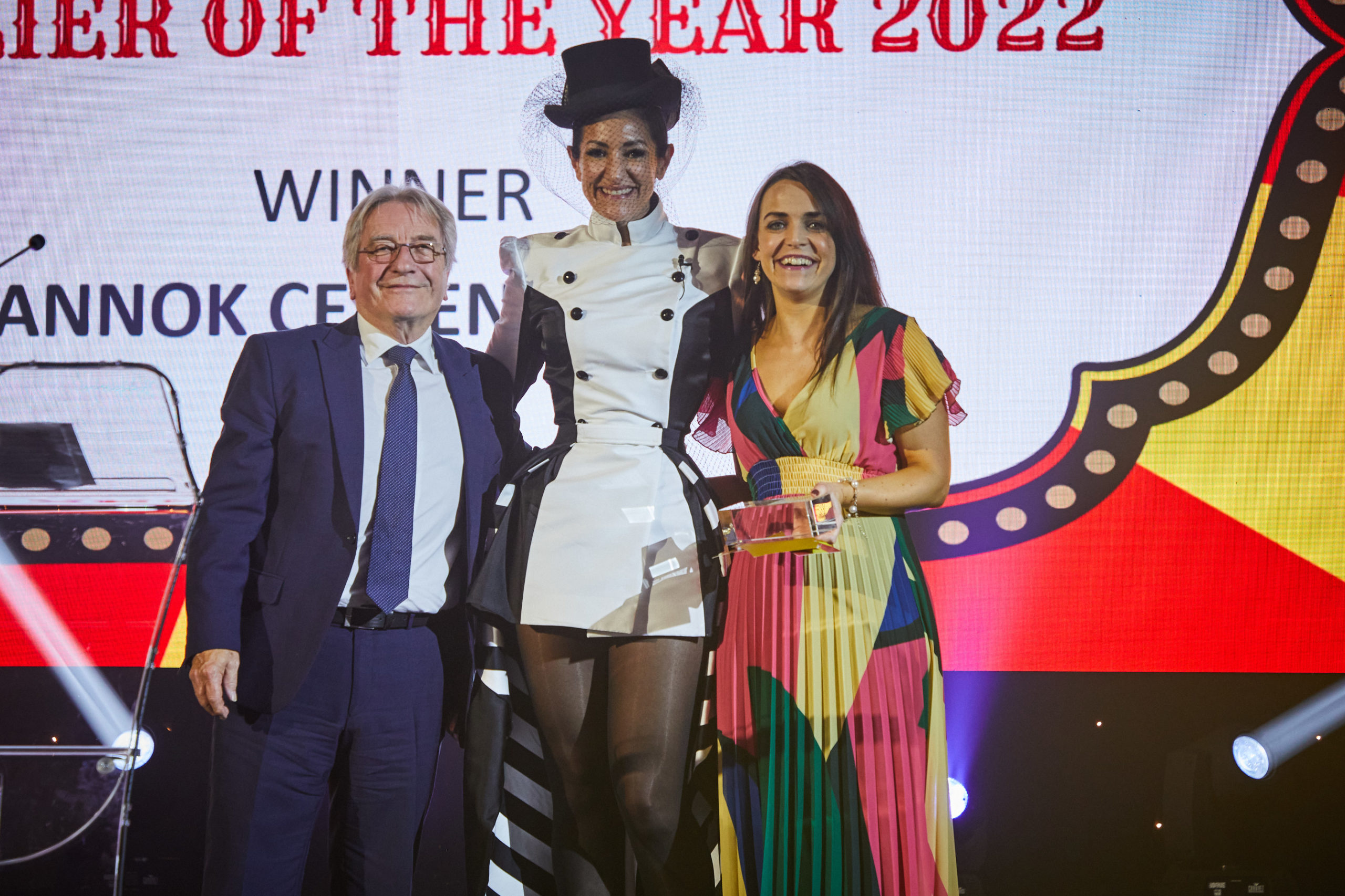 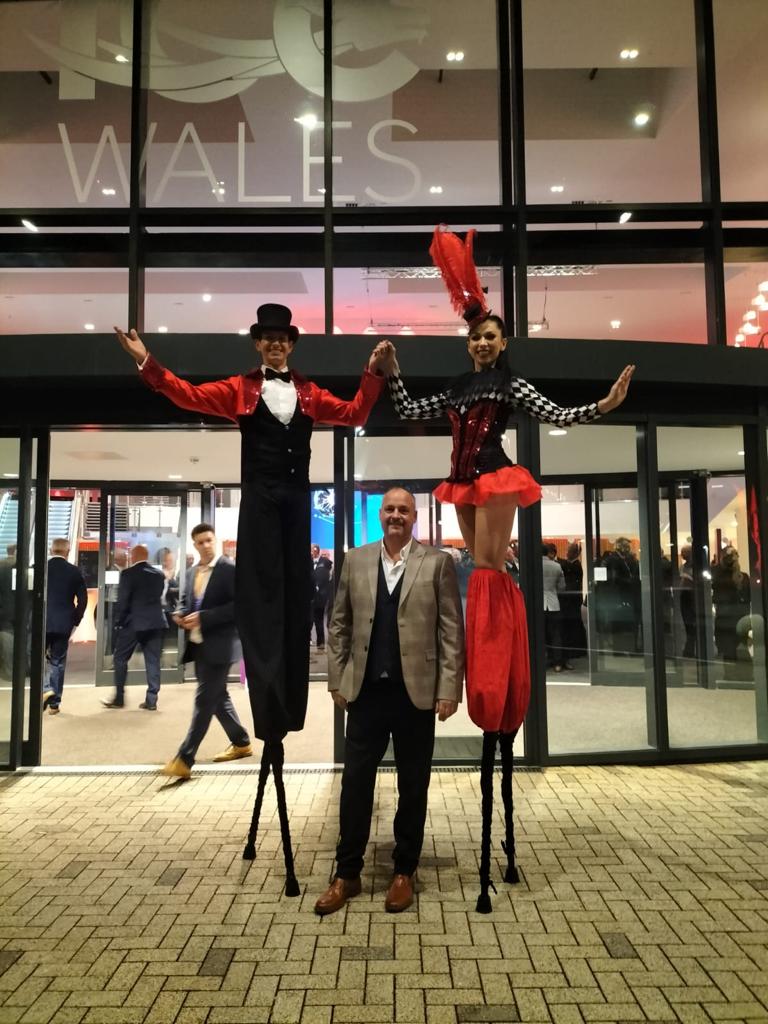 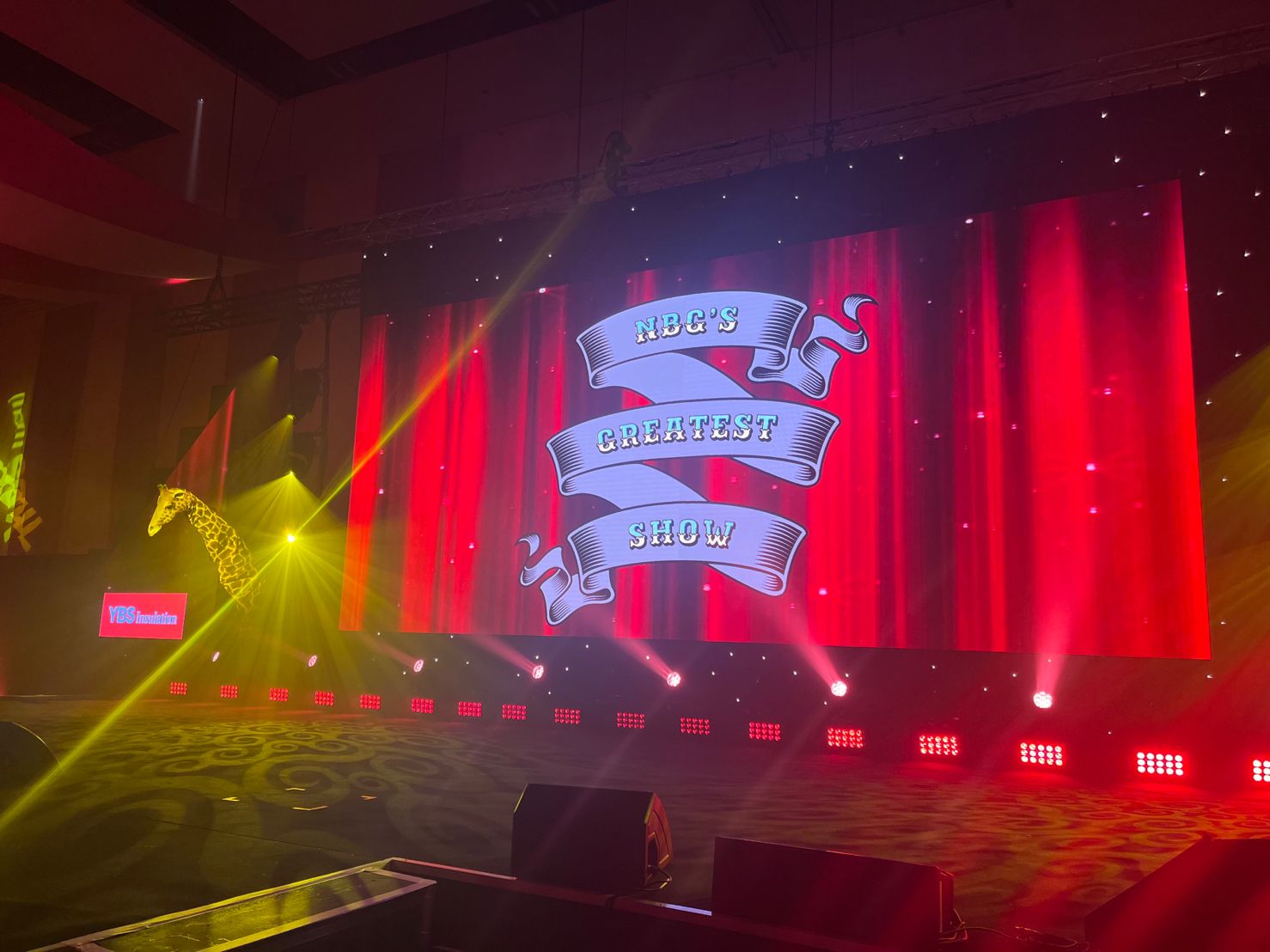 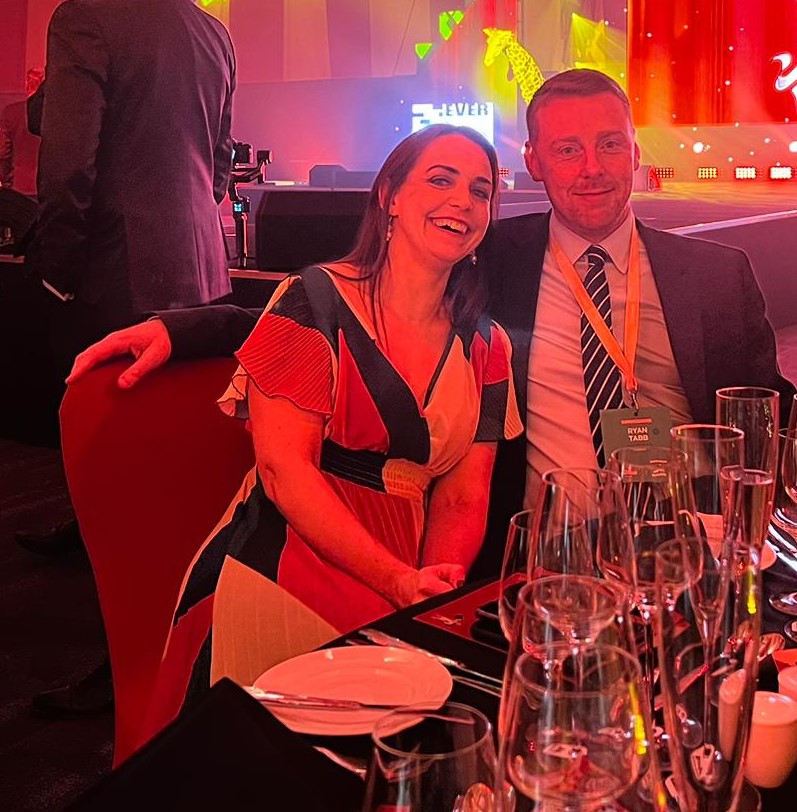 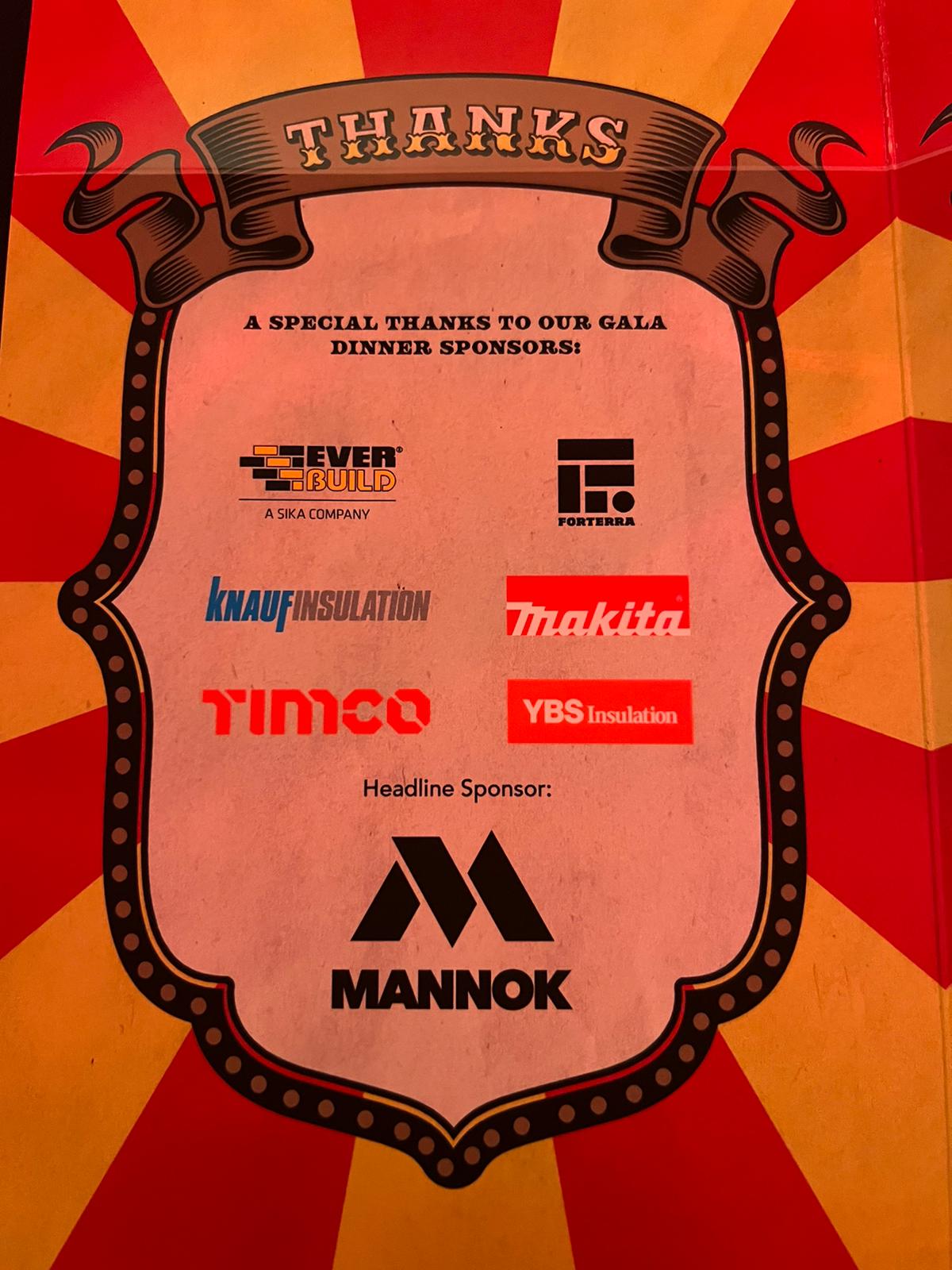 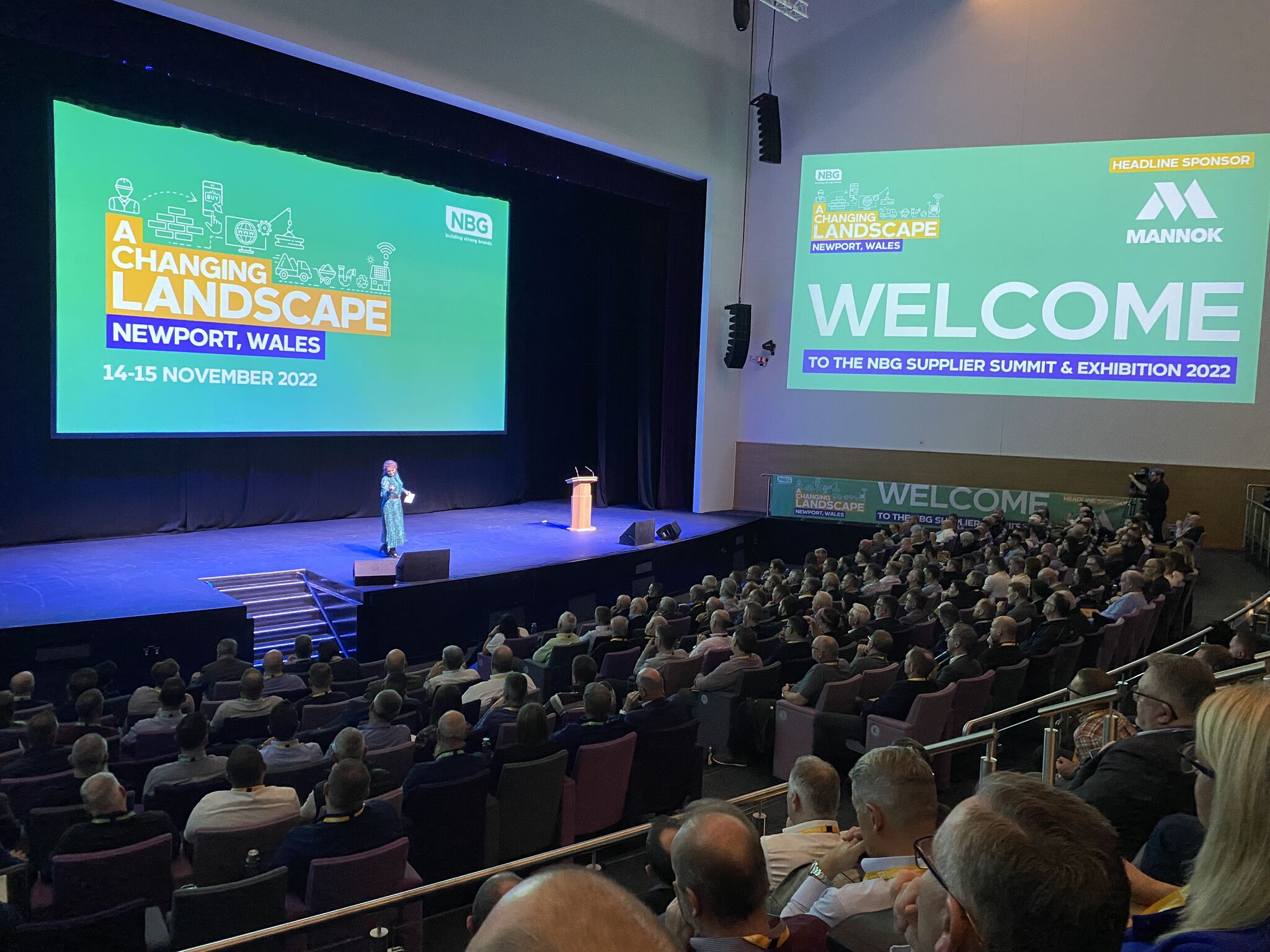 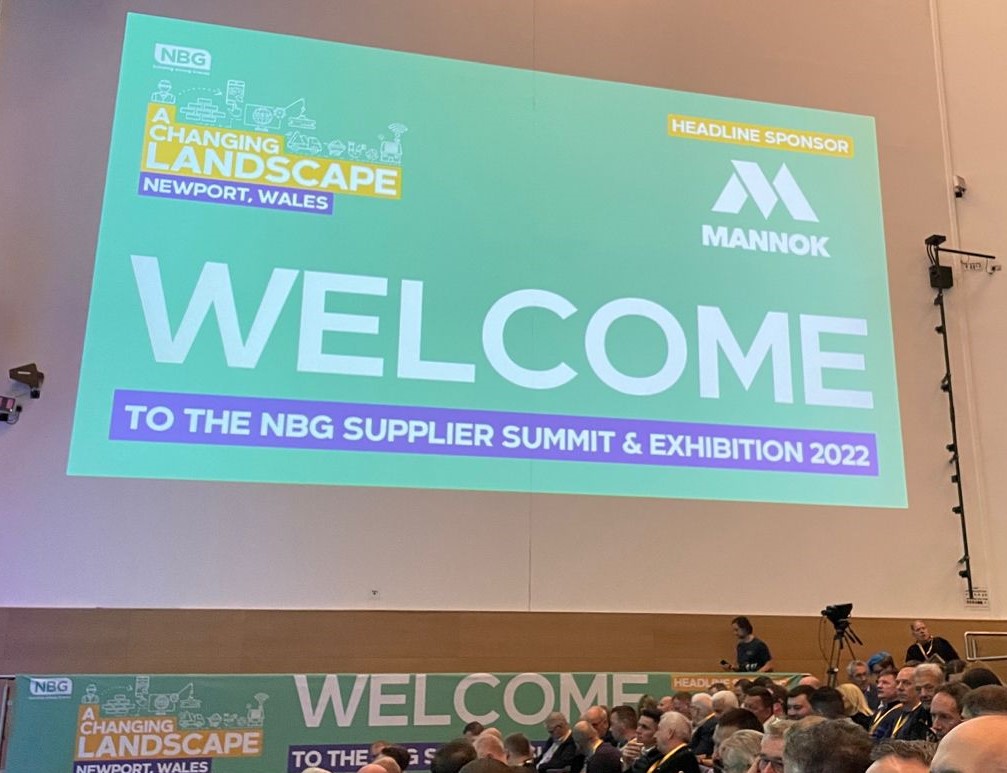