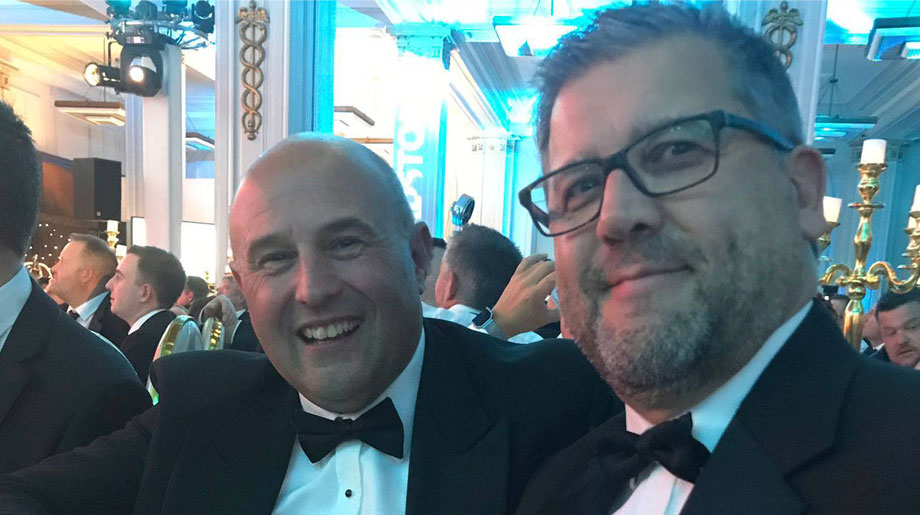 Quinn Cement was named General Build Supplier of the Year at the 2018 NBG Supplier Awards, held in Liverpool on 13th November. The coveted award recognises the contribution Quinn has made to the business success of NBG’s merchant partners. 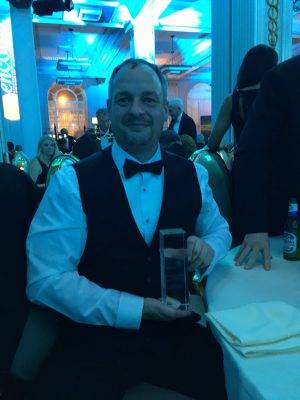 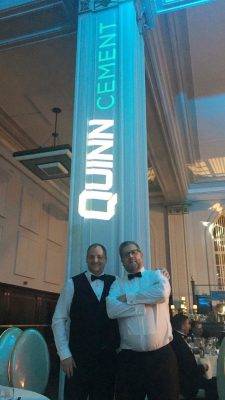 The Awards proved very successful for Quinn who also achieved a runner up position in the Bricks and Blocks Supplier category, with Quinn Therm scooping third place in the Roofing and Insulation Supplier of the Year category.

Quinn’s new cement range was launched early in 2018 and has been very successful for merchant suppliers. Key to the success for NBG’s merchants was their exclusivity deal on Quinn Master Grade Cement, which is only available to NBG merchants in Britain.

The Awards were held at NBG’s 15th Anniversary Gala Dinner, which followed a successful two-day NBG Conference and Exhibition in the BT Convention Centre in Liverpool.
The theme of this year’s conference was “Building Stronger Brands”, which focused on fostering lasting relationships within the industry, an ethos which is reflected in Quinn’s relationship with NBG and its members.

“We’re delighted to receive this award in recognition of the work we do with NBG and its members, and the contribution we’re making to the success of the Group and independent merchants nationwide.
To be recognised in three award categories is a great achievement for us and highlights the strength of our broad product portfolio and the quality of service we’re providing across the board.
We have a very strong relationship with NBG, which has been further strengthened by our exclusivity deal on Quinn Master Grade Cement. We’ve had a very fruitful two days at the conference and exhibition, with a lot of interest in our full product range, including Quinn Therm insulation, Quinn Lite blocks, Quinn Rooftiles and Quinn Precast, as well as Quinn Cement.
It is essential for us to offer products and services which appeal to merchants and help them to build on their business’ success. We’re continuing to do this with new service offerings currently in development for 2019 and we look forward to continued success with NBG and their merchants.”

The Quinn team enjoyed a busy Conference and Exhibition, promoting the full Quinn product range on the Quinn stand. Quinn Pic N Mix, an interactive game which was a huge hit at this year’s UK Construction Week, also attracted a lot of attention at the event. 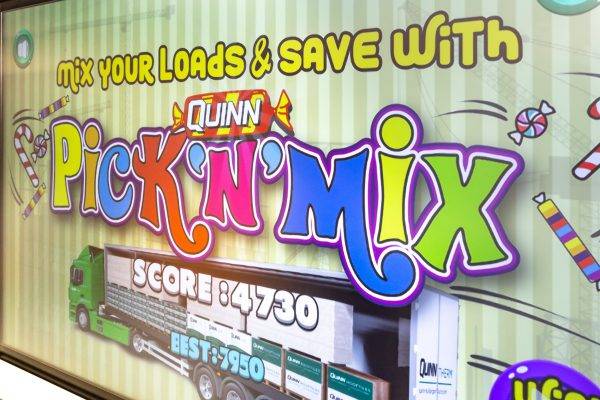 The game is designed to promote Quinn’s mixed loads offering, which is very popular with merchant customers. It offers merchants flexible delivery solutions with the added incentive of reducing carbon emissions by having less vehicles on the road. 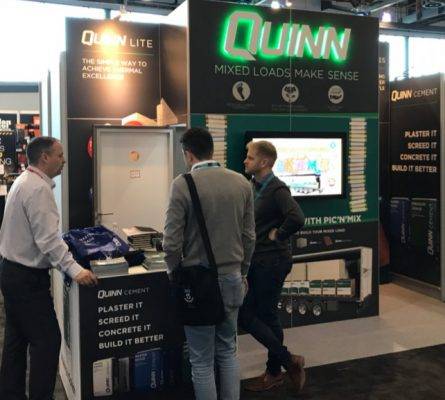 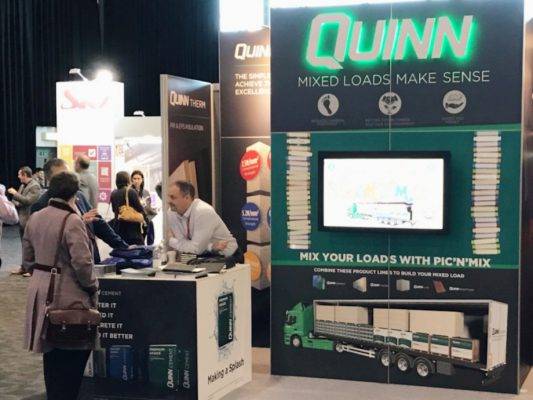