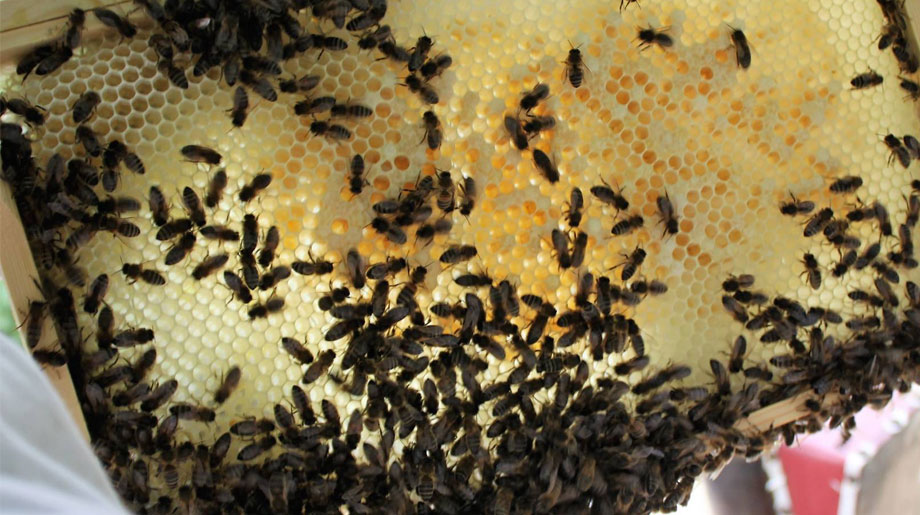 Quinn Industrial Holdings’ efforts as part of a nationwide drive to address the decline in pollinator numbers across Ireland have successfully doubled the number of bees in the Quinn hives in just a few short months.

Beginning initially with one hive and a colony of native Irish dark honeybees (Apis mellifera mellifera) in March, the bee population was estimated at around 50,000. Quinn designed and built a rainproof hive stand which housed the populated hive and a second empty hive positioned next door, which the Environmental Team at Quinn hoped would be populated by the increasing bee numbers.

After a couple of months, with numbers steadily increasing, the thriving colony driven by instinct divided once they became overcrowded in the original hive. The empty hive served its purpose and the scout bees from the swarm deemed it a suitable place to set up home. The two hives are now performing well with healthy bee colonies which are expected to provide some honey to harvest in early autumn.

Quinn signed up to the All Ireland Pollinator Plan as a business supporter earlier this year with the aim of contributing to the drive to curb the declining bee numbers across Ireland through a number of initiatives, including the beehives. Quinn also planted over 180,000 specially selected pollen and nectar rich spring flowering bulbs and 240 native trees at three Quinn sites, which were underplanted with wildflower meadow covering an area of 1000m2.

The resulting flowers have helped to sustain the growing bee population at the Quinn Therm site through the Spring and the company are now planning drainage and soil improvement works to further enhance the wildflower areas in preparation for 2020.

“We’re very pleased that these efforts to help boost the bee population have worked so well and we now have two healthy colonies. This is an initiative we intend to grow and develop and hopefully we can make a significant contribution to the local eco-system and play our part in addressing the declining pollinator numbers.

Our future plans include more wildflower areas, extending periods between mowing in certain areas to allow flowers to seed and to eliminate the use of pesticides where possible. Currently, we are working across three of our Quinn sites and we hope to extend this to include other Quinn sites too.” 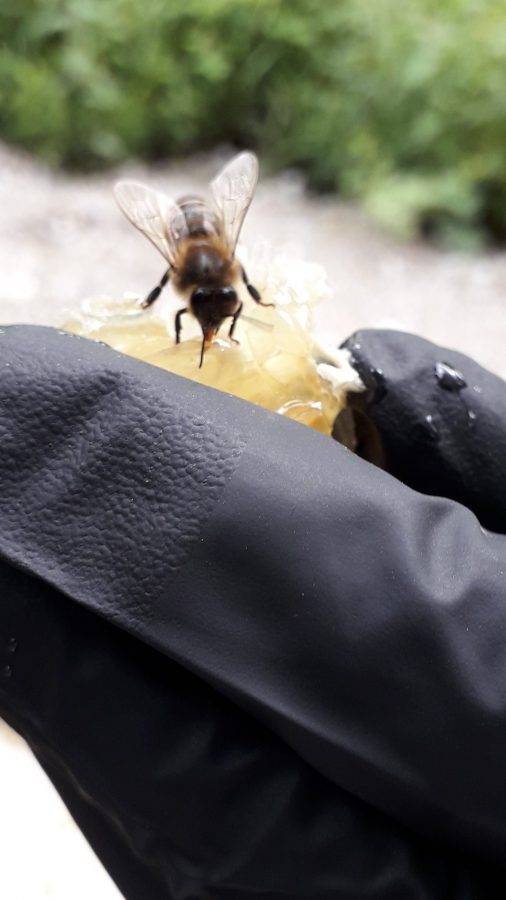 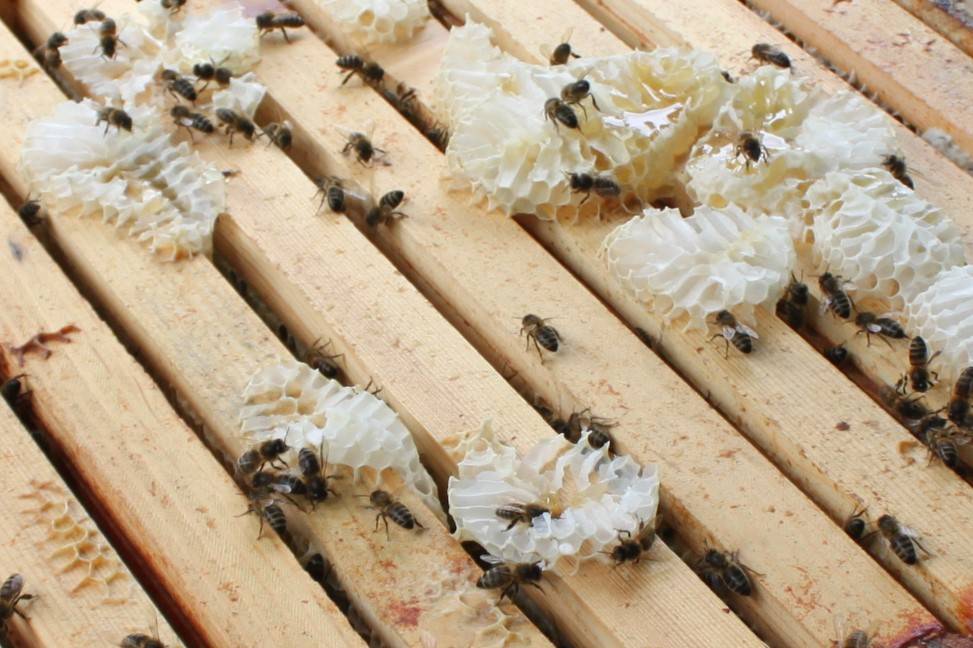 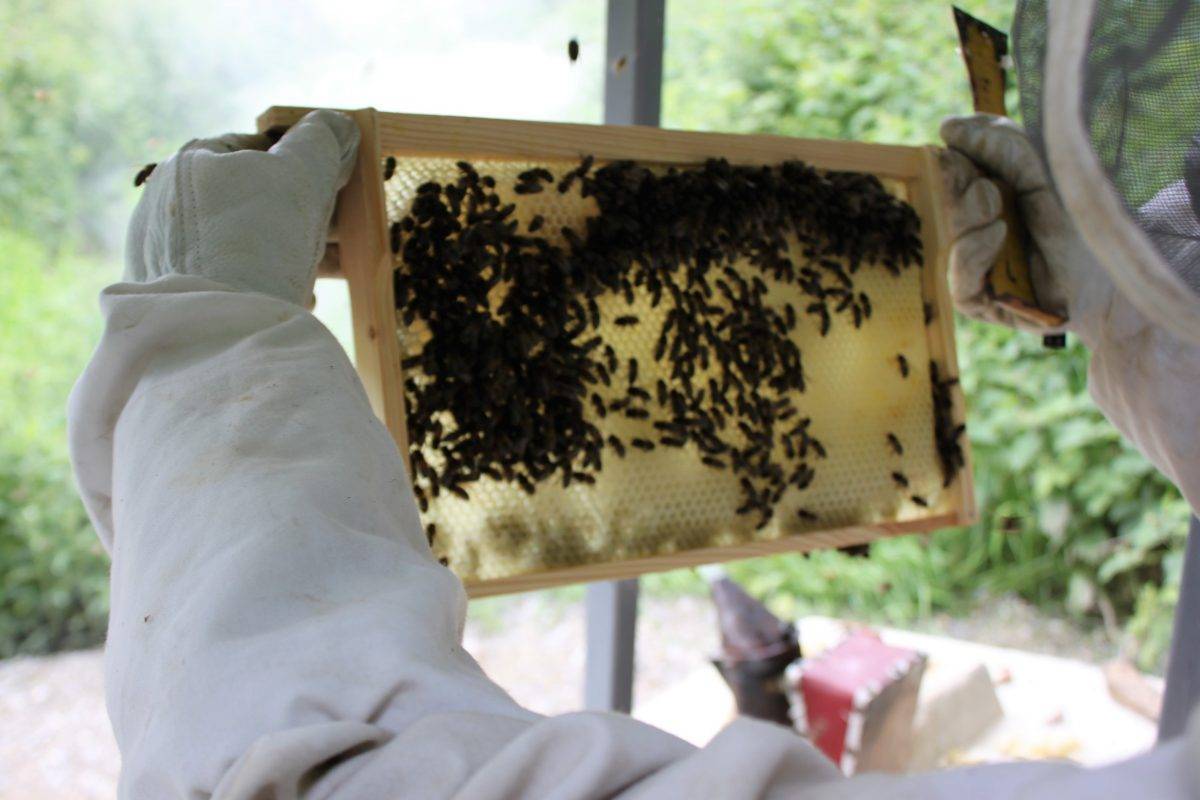