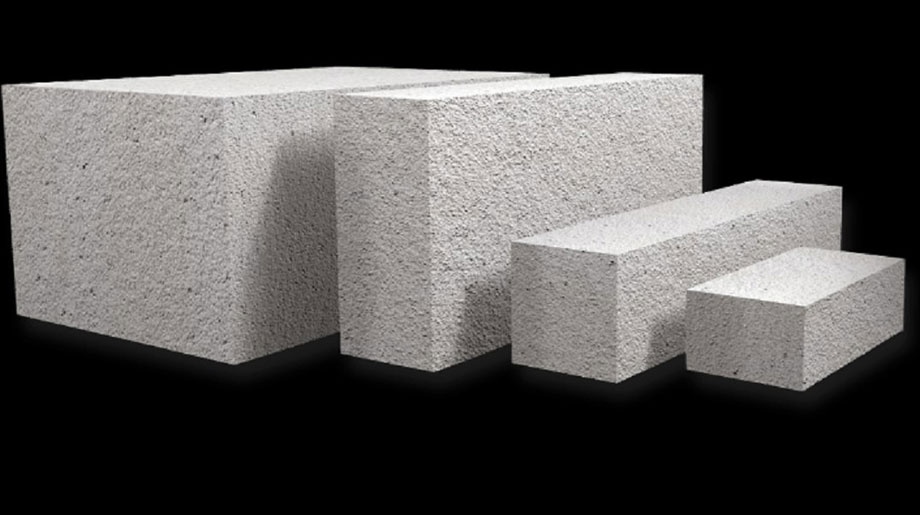 With the launch of SIMS by Mannok in the Irish market, we have been asked about the structural performance of single leaf aircrete (AAC) masonry. There are some who perceive traditional cavity wall construction to be a stronger more robust wall so to address such concerns, we commissioned a study to compare the structural performance of a single leaf masonry wall built with aircrete blocks and thin joint mortar with a traditionally built cavity wall using dense concrete blockwork.

The perception may be that the single leaf wall would not be as robust as the cavity wall, but this study, like several others, has shown that this is certainly not the case.

Barrett Mahony Civil and Structural Consulting Engineers were commissioned to conduct the study. They looked at the structural performance of aircrete blocks of varying strengths and thicknesses, built with thin-joint mortar, and compared these against a traditional 350mm wide dense concrete block cavity wall. The analysis was carried out on the gable wall of a typical 2 storey semi-detached house in Ireland.

The following block types/strengths were assessed:

Block strengths given above are mean compressive strength to BS EN772-1. Analysis of the wall panels was undertaken using CADS Masonry Wall Panel Designer MAX to Eurocode 6 to check capacities.

Technical Guidance Document A gives guidance that a 7.5N block built in cavity wall construction should be used to meet the requirements of Part A of the Irish building regulations.  Based on this analysis, the more thermally efficient 5.2N Mannok Aircrete Standard built with thin joint mortar as a single leaf is a much stronger option and therefore can be considered.